What can I say?

This film is a who-done-it with an older Tommy Jarvis at a halfway home in the woods. None of the characters are likable, although Ethel’s awful character is pretty fun to watch if you don’t take her seriously. This is pretty endemic of the whole film, the only real way to enjoy it is to laugh at it.

None of the character’s decisions make a whole lot of sense and there is zero character development. Who sings a duet with their girlfriend while they’re taking a shit? Also, the soundtrack is nearly a blatant copy of Manfredini’s own House soundtrack.

Everyone is phoning it in on this one. The killer is not very scary, and the kills have a lot of repeats as do the scares. Jason here is really a parody of himself, always carrying this fake-looking machete, and seemingly having magic powers of teleportation. The whole movie is one big satire, inadvertently a commentary on itself and the audience. Everything about this movie is pretending to be a Friday the 13th movie. 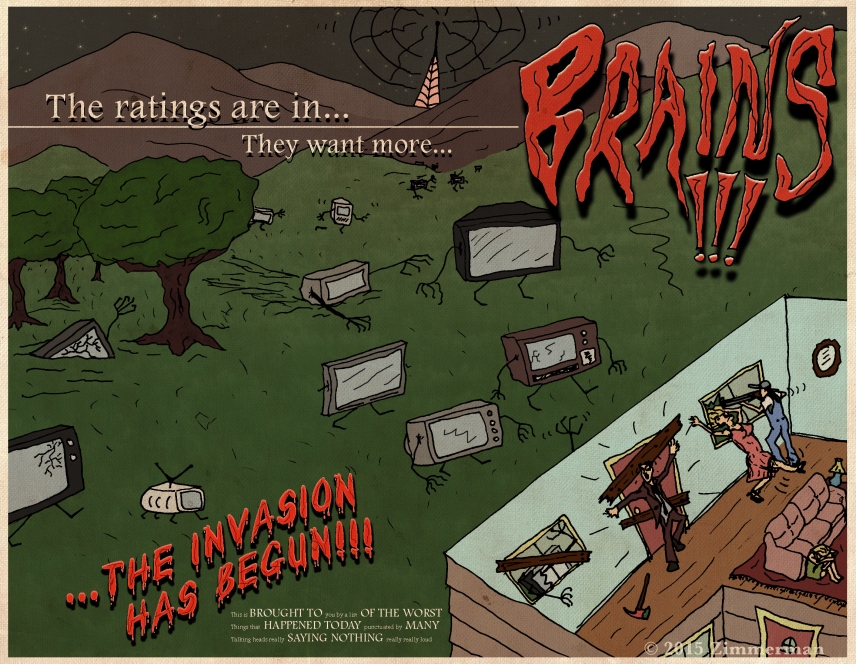